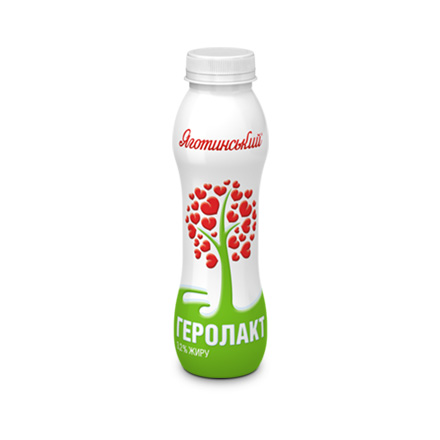 Gerolakt is innovational functional fermented dairy product on the Ukrainian market, which is produced only under TM Yagotynske. Uniqueness of the drink is embodied in its origin, history, content and individual characteristics.

The history of the drink begins in 1984, when the scientists of the Institute of Food Resources, Institute of Gerontology set out to find the longevity secret of Southern Caucasus inhabitants. Technology of Gerolakt production was developed with usage of special bacterial concentrate from traditional lactic acid bacteria, and culture characteristic for of the Southern Caucasus.

Gerolakt differs from other fermented dairy beverages with peculiarity of its flora and components of its formulation. In particular, the drink containы the bacteria Streptococcus thermophiles and probiotic Enterococcus faecium. 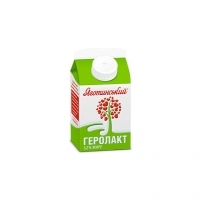